This is the left menu and will push out with the content.

“Revenue” opens up its secrets!

“Revenue” was always the dark hole that no one talked about. Just hope to make enough money to cover all these highly visible expenses and taxes.

Trade has been with us for thousands of years.  Ancient cultures traded with each other for survival and prosperity.

Luca Pacioli was not the inventor of accounting.  But in 1470, he was the first to describe the system of debits and credits in journals and ledgers. These still form the basis of today's accounting systems.

In 1978, Peachtree created the first accounting software.  It ran on the personal computer and was completely text based. 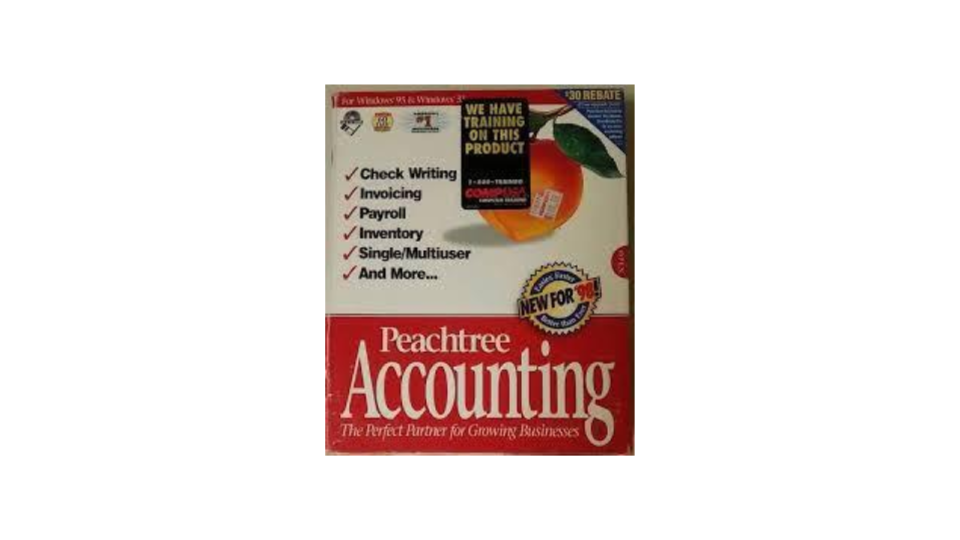 In 1983, Intuit launched the Quicken line of software. Quicken was not targeted at accounting professionals. Thus it had to develop an interface that non-accountants would find easy to use. 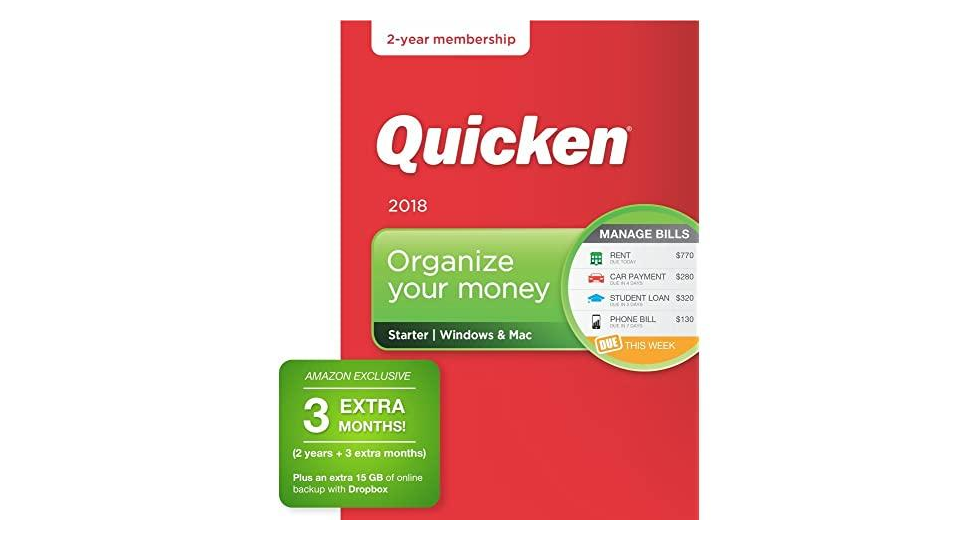 It was simple to analyse the expenses of the business.

Expenses were divided into  industry specific Direct Costs, Indirect Costs and Overheads. There were source documents that could be easily categorised. Everyone understood the difference between a telephone bill and a rent payment.

Taxation and stakeholders started to contribute towards (or demand - whatever your perspective is) layers of complexity.

Expenses were easy to define and the accounting system reported accordingly. The makeup of "Revenue" less so.

Management control systems were built around the principles of budgeting. Profitability of businesses became determined by the "fat in the system". Managers could identify costs and then slash them.

This was a lazy way out.

"Revenue" was always a dark hole.  Stakeholders always felt that revenue was at the whim of the markets.  If you got lucky with sales and maintained cost control, profit would take care of itself.

Managers whose salary package depended on profit looked to reduce costs. When the market dropped, they could avoid the blame of the profit collapse.

I always enjoyed Robert Kiyosaki's description of people who cut costs rather than build sales. When I saw him in Sydney, NSW, Australia in the early '80s, he said (and I paraphrase) "They have squinty little eyes looking for little things."

In 1986, Michael Gerber wrote a ground breaking book for small to medium business owners. Titled "The E-Myth: Why Most Small Businesses Don't Work and What to Do About It".  Michael Gerber was a giant but he stood on the shoulders of geniuses.

Someone was now talking about the scientific measurement of revenue generation.

SME owner believe this intuitively.  It seemed right.  Like Humorism of the ancient Greeks, this system seemed to explain the workings of "sales". The Ancients talked of things like phlegm, blood, gall and choler. Business gurus were talking of customers, average sales value and frequency of sales. Some authors elaborated on the four components while other embellished with add ons.

But none stood up to scrutiny.

It was Snake Oil

This concept of revenue generation was never disputed but never challenged. Definitions were rubbery at best.

It sounded great in theory but practical application was impossible.

In the 1960s, Cloud computing became conceptualised. In the late 1990s, it became reality. Companies gained a better understanding of the cloud's utility.

SMEs could process in seconds that which would have been impossible a decade earlier.

It was time for "Revenue" to lose its mystery.

So what has to happen make it as well defined as the term "Expense"?

Each of the "Handles" of "Revenue" have been exactly defined and proven. The definition of "Customers" is the bedrock of the Sales formula. They divide into "Active Clients" and "Inactive Clients".

Clear definition enable quantification. The technology provides the capacity to calculate quickly and accurately.  For certain business sizes and industries, revenue "Handles" should be included within statutory reporting.

It is easy to establish achievable targets and to measure progress over time.  In a fashion identical to budgets, variations are reportable.

Movements in Revenue can be explained by "Handles" analysis.  It is no longer acceptable to say that "Sales dropped" but rather "The average sale value has dropped". The former is vacuous excuse; the latter a sales management issue.

The "humorism" of Revenue generation has been laid bare and is no longer an unknown.